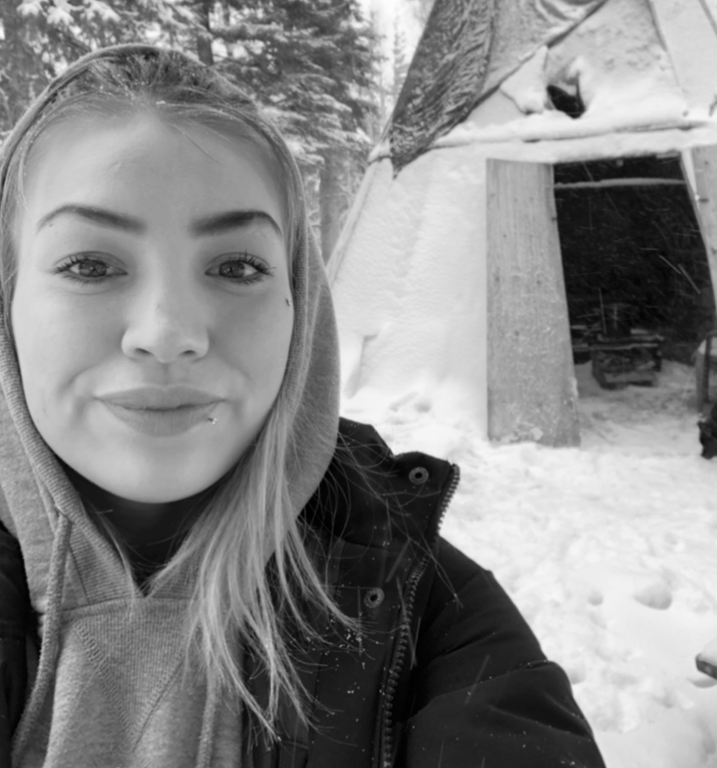 Jessie is a proud Métis from Tulı́t'a. She lived in Tulı́t'a her whole life. Jessie joined the Ɂehdzo Got’ı̨nę Gots’ę́ Nákedı in 2020. Jessie helps with research coordination, she is currently involved with three projects; University of Waterloo Food Security, University of Alberta Drinking Water and the Global Water Future. Jessie has a beautiful daughter named Gracie, according to Jessie becoming a mother has made her a better person. She is working on becoming a good leader and role model not only to her daughter but to the community. Growing up, Jessie spent a lot of time in the bush with her dad and grandmother. Jessie takes pride in the knowledge that was passed on to her by her grandmother.