Lex Scully is a moola of mixed Celtic ancestry. Originally from Toronto, she has spent most of her summers learning, working and guiding in Anishinaabe territories. Her love for these Lands led to an undergraduate degree in Indigenous Studies at Trent University, where many of her teachers were Anishinaabe and Hodinohsyo:ni Elders and knowledge holders. Later, Lex earned her Master’s of Environmental Studies (MES) at York University in 2007.

Lex’s doctoral work (2018) was in Indigenous education in teacher education at Lakehead University, where she still teaches, now online. In February of 2017, she moved to Inukjuak, Nunavik, to work for the Land Survival and Culture department of Kativik Ilisarniliriniq (KI), moving to Montreal to work for the Adult Education and Vocational Training department of KI in late 2018. Traffic and cubicle life were not for her, and she leapt at the opportunity to join the SRRB as On the Land Program Manager. Lex currently lives in Tulit’a, and is very happy about it. Also, she really, really loves plants and music.

Kirsten Jensen was born and raised in Saskatchewan. She always had a sense of adventure and ended up moving to southern Ontario to get a degree in Environment and Business at the University of Waterloo. Upon completing her B.E.S. she got an internship with a Canadian NGO in Nairobi, Kenya working with youth and environment issues. Following her internship, Kirsten continued to work in Kenya with the United Nations on youth and partnership challenges. In 2010, she obtained a Masters in Environment and Business Management at the University of Newcastle.

In the fall of 2011, she got tired of the perfect weather, and came back to Saskatchewan for a few years to work with the Nature Conservancy of Canada and learn more about the prairies she grew up in, before the adventure itch came back and moved to the Democratic Republic of Congo to help manage the world’s second largest forested national park (Salonga National Park). Following the birth of her son, Tiree, she decided to be closer to family and moved back to Saskatchewan in 2017. But that adventure itch struck again, and Kirsten and Tiree jumped at the chance to move northward and support the Sahtú region’s vision for their land using her experience with partnerships, community development and managing large landscapes. Kirsten is now working in Saskatchewan. 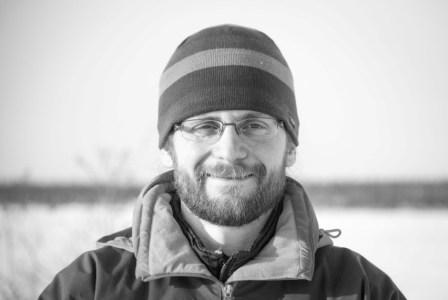 Joe Hanlon received a BA in Anthropology from Dartmouth College in 2005. His background is in community-based social science and public health research. Joe has also worked as a high school science teacher and he has experience in outdoor education and emergency medicine. Joe co-ordinated the SRRB's research, meetings, and workshops with the five Sahtú RRCs and other partners in the region. He also assisted the RRCs with issues relating to fulfilling their land claim mandate. Joe worked for the SRRB from 2013 to 2019. 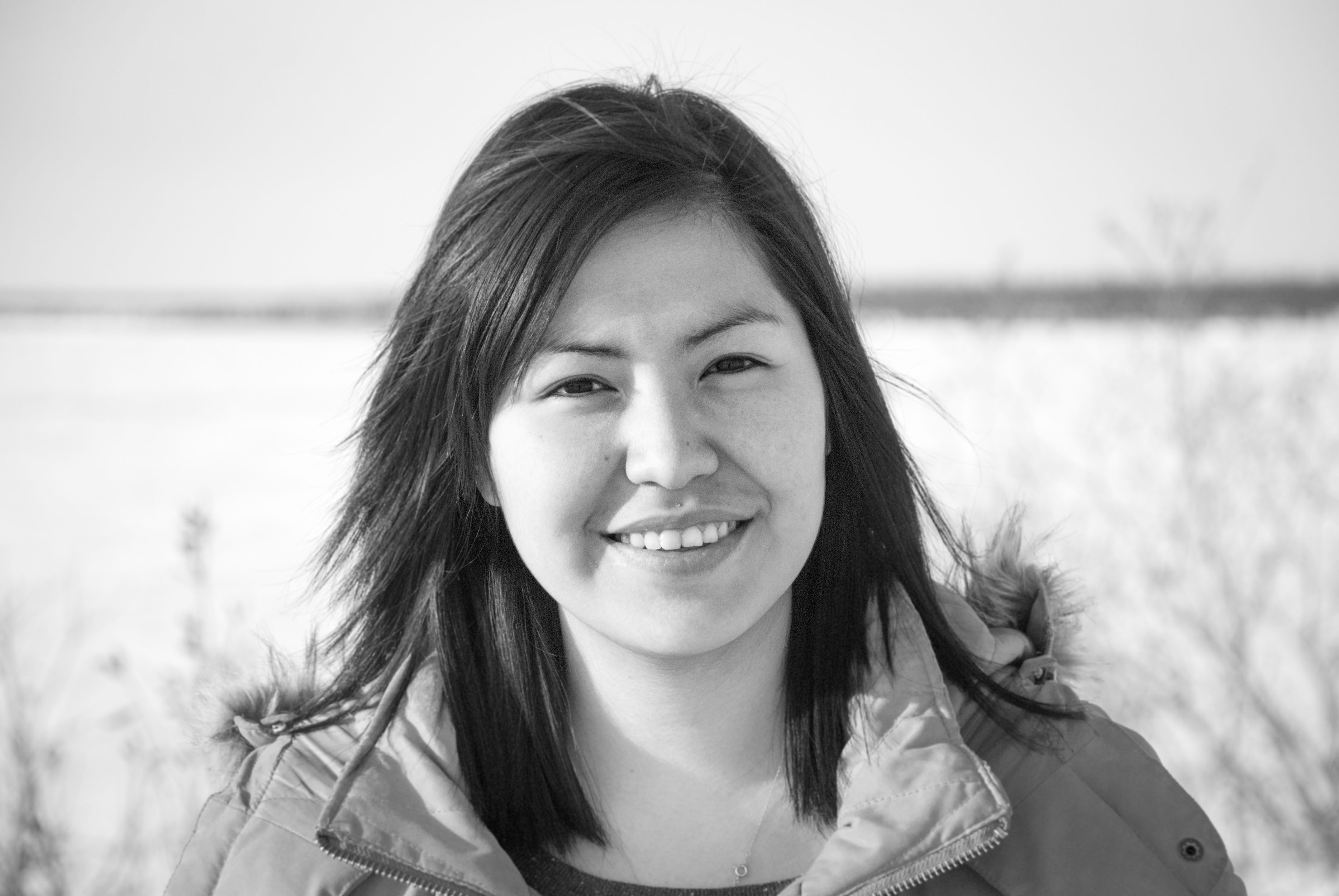 Reanna Campbell grew up in Tulita, NT. She spent a year being mentored in a variety of positions around the community, and has done work in Tulita's employment office, Parks Canada office, and health clinic. Reanna is interested in pursuing a degree in native education. Reanna coordinated the SRRB's Health and Climate Change project.