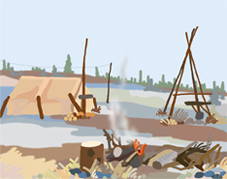 Rodney graduated from Ɂehtséo Ayha School in June, 2012 and was successful in applying to attend the ENRTP program the following fall. This is a rare accomplishment for a Sahtú youth! In high school, Rodney was known as a hard worker and role model for his classmates. Whether volunteering for a fundraiser, or being active in the community, Rodney was always willing to lend a hand. Through his involvement in hockey and soccer, Rodney was able to develop his talents as a team leader. He also had opportunities to learn by travelling. In 2009, he was part of the school tour to Europe. In 2012, he was trained as a Youth Ambassador for the Arctic Winter Games in Whitehorse. 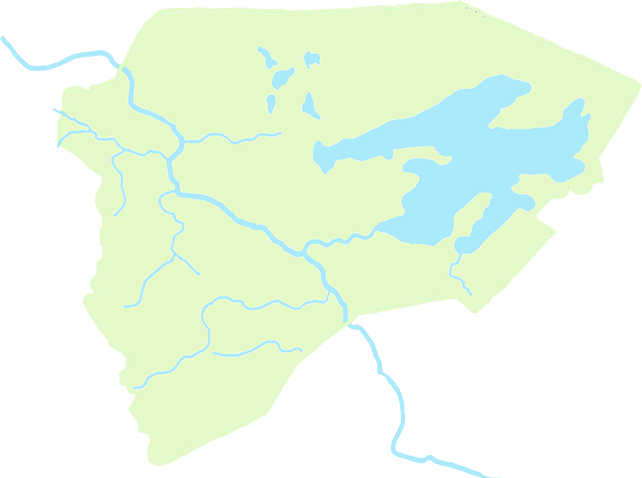 Norman Wells/ Tłegǫ́łı - where the oil is

Tulít’a- where the waters flow together

Délı̨nę - where the water flows